To share your memory on the wall of William Lanciloti, sign in using one of the following options:

Posted May 08, 2021 at 04:36pm
Rest in peace, Uncle Bill. Our thoughts and prayers are with all my cousins and their families.

Posted Apr 26, 2021 at 02:57pm
Sending all of our love to the whole Lanciloti family. Guido will be missed, but certainly his legacy lives on in all of you! 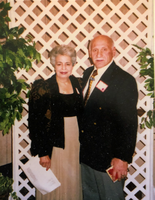 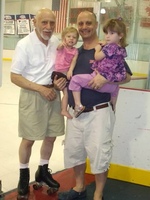 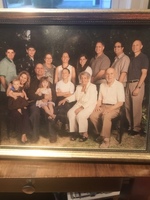