To share your memory on the wall of Maryann Panica, sign in using one of the following options:

We encourage you to share your most beloved memories of Maryann here, so that the family and other loved ones can always see it. You can upload cherished photographs, or share your favorite stories, and can even comment on those shared by others.

A few years ago Maryann received a call from the nosy granddaughter of her cousin researching Blasenak - Groh family history. Several photographs, an address, and one slight detour later (your mother was right, I should have written it down!), we had an absolute ball taking a trip down memory lane. It was incredibly special to be gifted a few never-before-seen photos she took at my grandparents wedding, and I was so lucky to be able to repeat the trip before the pandemic.

Your mother was one of a kind, may you find strength in all of your wonderful memories together. 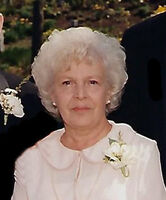 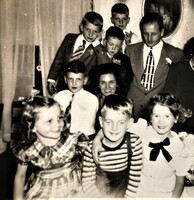